Specializing in action games based on true stories and real heroes, Sweden-born ACE MADDOX is an international game company operating remotely with a staff of specialized contractors in more than 10 countries across Europe, Asia, the Americas and Australia.

ACE MADDOX’ premiere title, the World War 2 air-combat action game Flying Tigers: Shadows Over China (FTSOC) is based on historical events, and was developed for both the Western and the fast-growing Asian/Chinese games markets, following digital distribution giant Steam’s expansion into mainland China.

Valve Corporation’s Steam platform is in a unique position in that the Chinese government allows it to operate without the restrictions it imposes on other overseas PC game markets available in the country.

After being noticed by Microsoft, ACE MADDOX have entered into an agreement with Microsoft’s Xbox One division to develop a console version of FTSOC (primarily for North American markets). 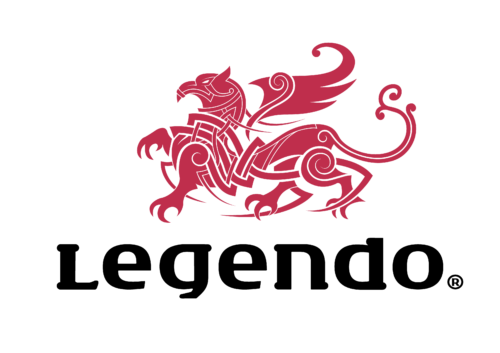 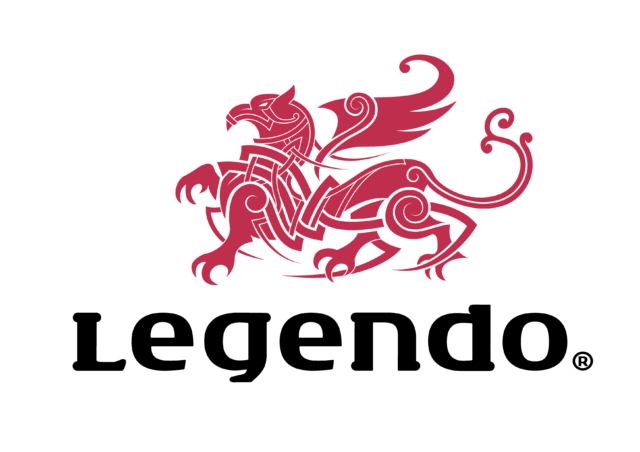 Since its inception in 2004, Legendo has built a library of cross-media entertainment properties which include franchises such as Draugablíkk™, Pure Pinball™, and Dracula Twins™. In addition, Legendo is a trusted publisher of computer, mobile, and video games on a variety of platforms through partnerships with Microsoft, Nintendo, VALVE/Steam, Epic Games, Apple, and Discord.